I started work in Ballymun Regeneration (BRL) in 2003 and spent 10 very happy years working there. The brief for BRL was to provide for the physical, economic and environmental regeneration of the town, but in fact we were trying to undo design mistakes that created a place that was unmanageable.

BRL developed a master plan which provided 5000 new homes and demolished 5000 apartments in slab blocks. It created a series of low-rise high-density neighbourhoods complete with parks, infrastructure and roads. It also developed a plan for a new town centre complete with metro stop and a large retail park for Ikea. To add to the complexity all 5000 households were to remain on site while all this work was being completed.

The plan was based on a new set of house types which reflected the demographics of modern families. The areas of these houses bridged the gap between the stand social housing space standards and the areas of the Ballymun flats which tended to be quite a bit bigger.

Each house had its own front door and was part of a mix of different types of houses. These houses were laid out in streets. The streets had trees, parking spaces, and green spaces. They had a start and a beginning, they turned corners and they didn’t leave any gaps or blind spots.

These are simple principles that have been very effective in Ballymun, but unfortunately are not used everywhere. It is the art of place making, making human spaces which people can enjoy and identify with. Place making starts with the rooms in your house and ends with a room called a street which is a public community place.

Ballymun is not finished and it is not perfect but it is a brilliant example of how to make places for people, where people can feel at home. It was not a place where many architectural awards were won but it is a place that was made out of a nowhere and it is a place where people have moved from a chaotic situation into a neighbourhood where they have a chance to determine their own destiny. 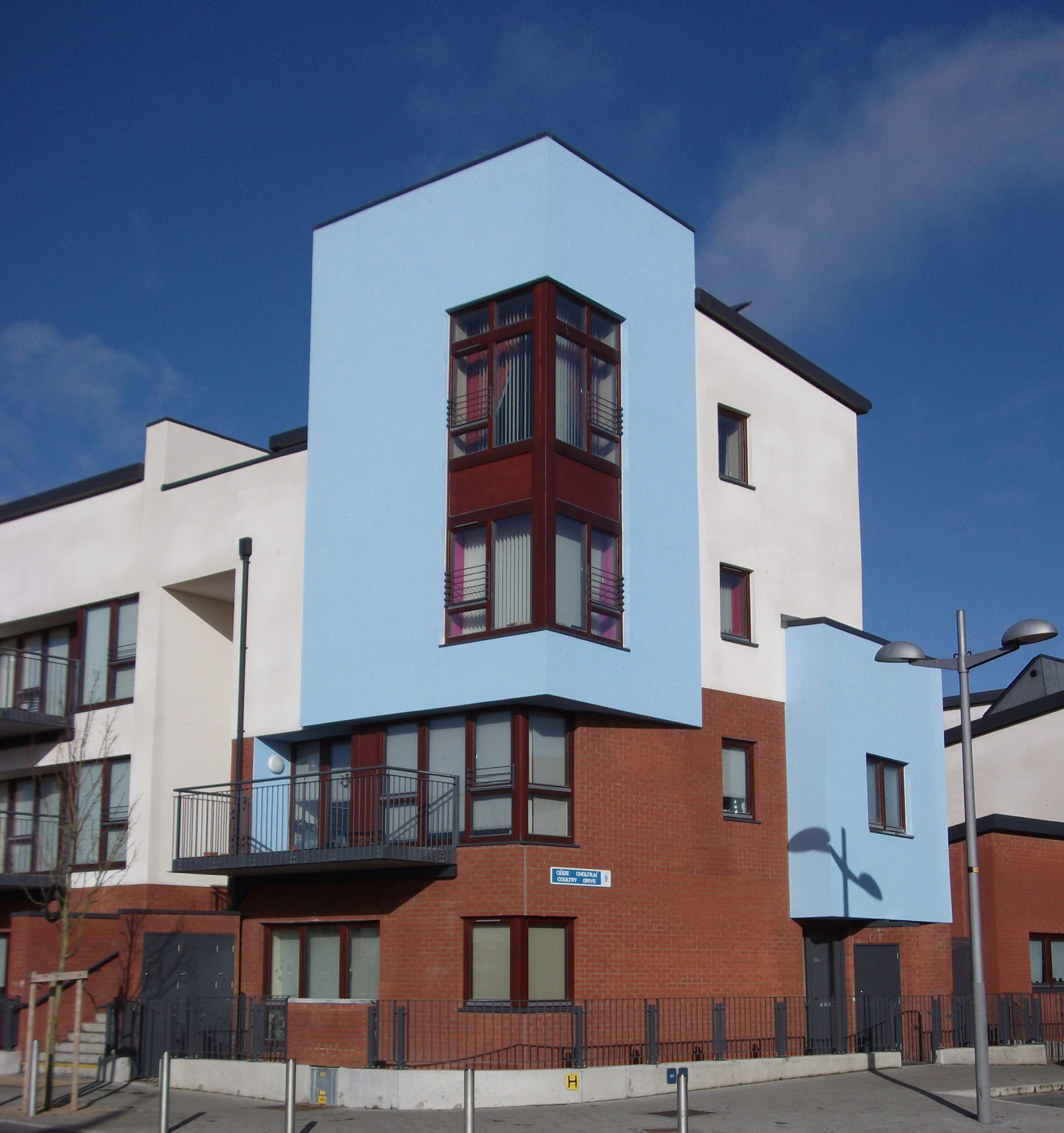 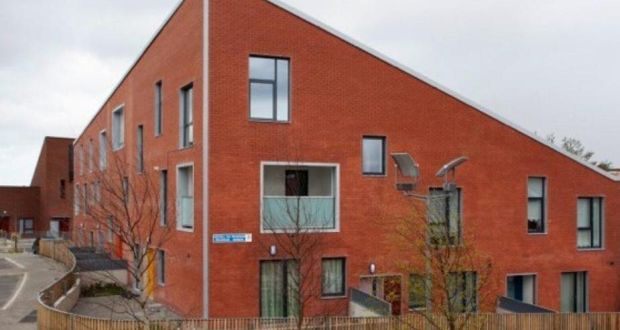 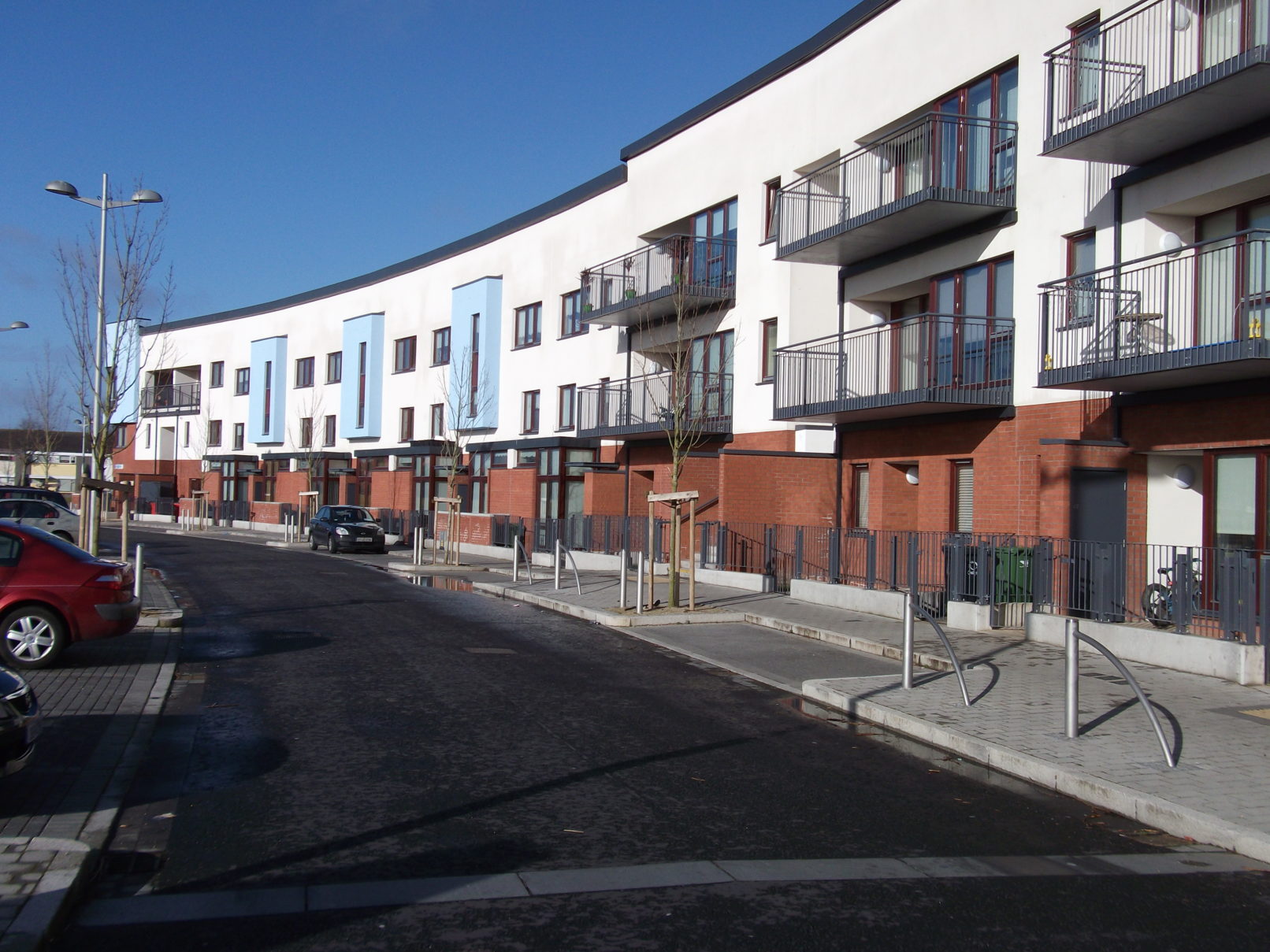 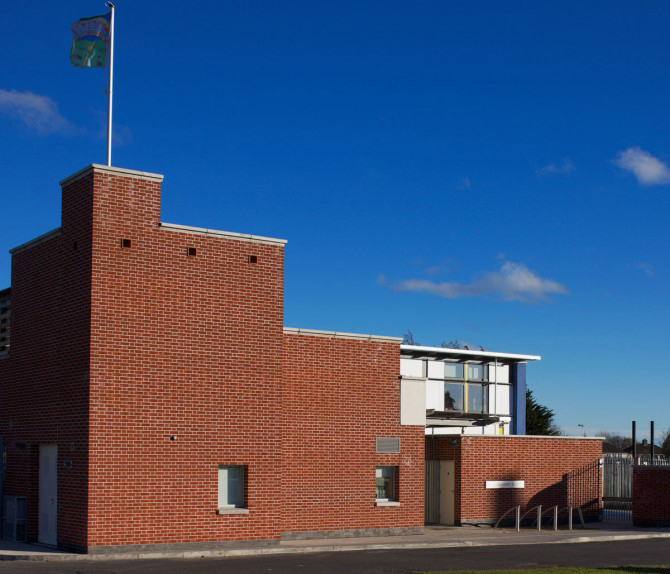 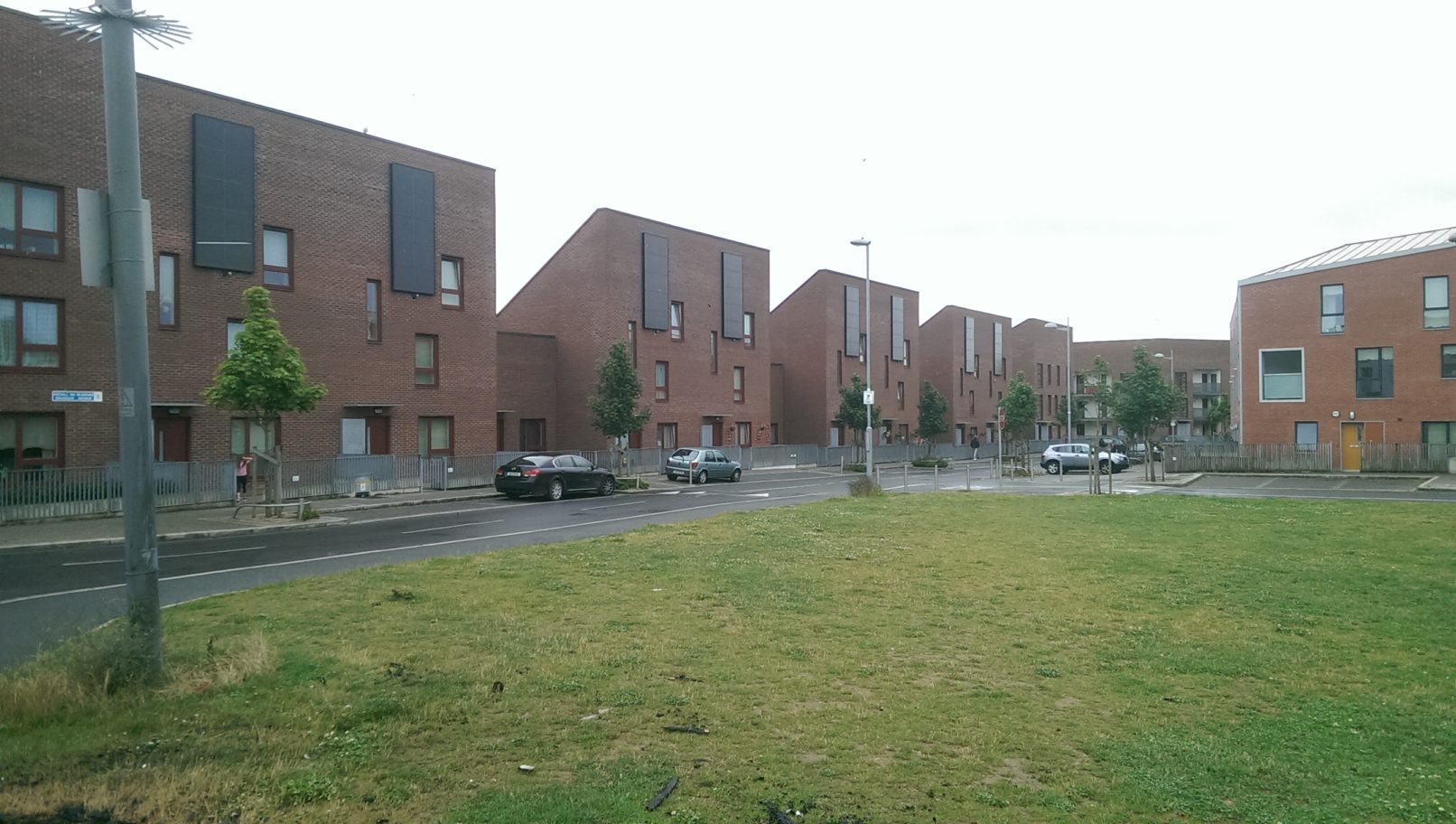 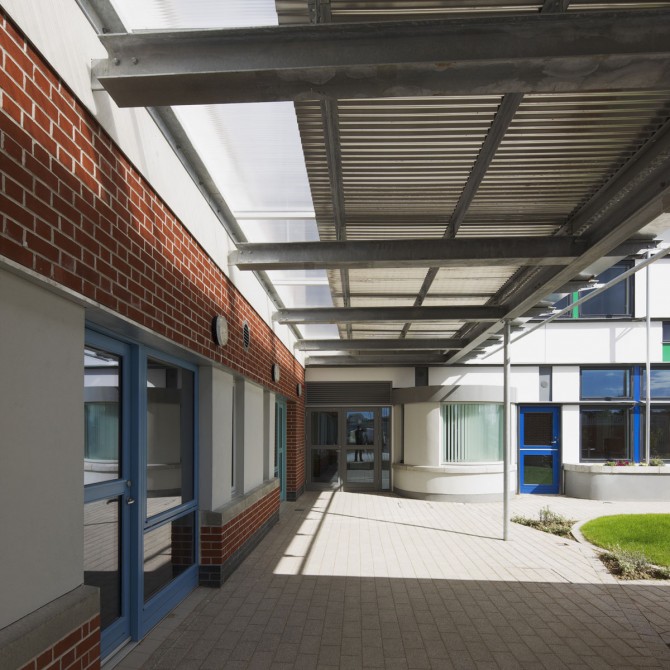