The Kiran Village is a centre that enables children with mental and physical disabilities to discover their full potential and lead full and rewarding lives. Kiran means ray of light in Hindi and Kiran’s mission is to shine hope and love into the lives of everyone they work with.

When I arrived in Kiran the first building they wanted me to build was an assembly hall. Before I undertook this project I wanted to complete some other smaller projects so that I could get some experience of working with the staff and the contractors and also get to know the local methods of construction and building materials.

The hall was the biggest building I completed in Kiran. The design was based on trying to keep the quantity of steel and concrete to a minimum. The structure was made from a reinforced concrete frame with brick arches spanning in between the frame. The space between the arches was used to promote natural ventilation to keep the environment inside the hall cool.

The flexibility of the space was created by large sliding doors at each end of the hall and large lifting doors opposite the stage that open up the whole space to the expansion space outside. The building was located on the site to form an external space on the site that formed the central playspace on the site.

“Darragh left behind a lot of positive energy and his designs helped us to deliver the services that we want to provide.” 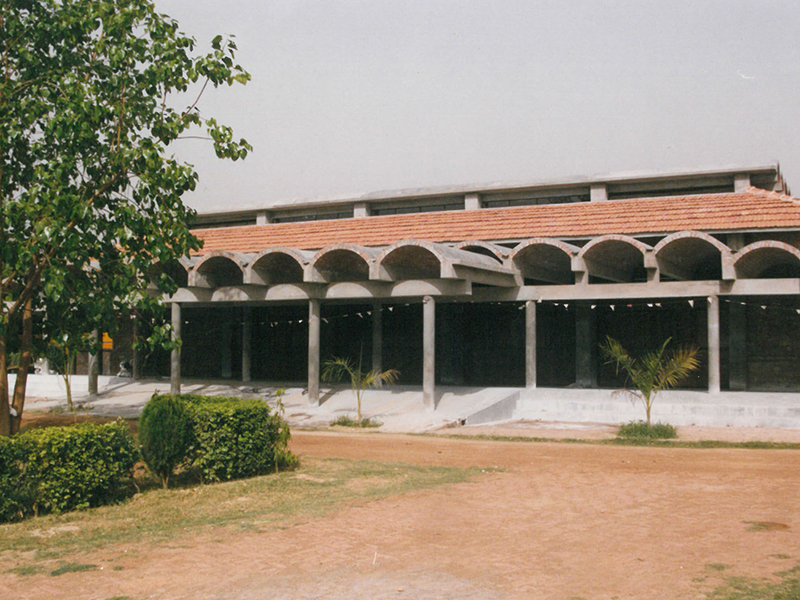 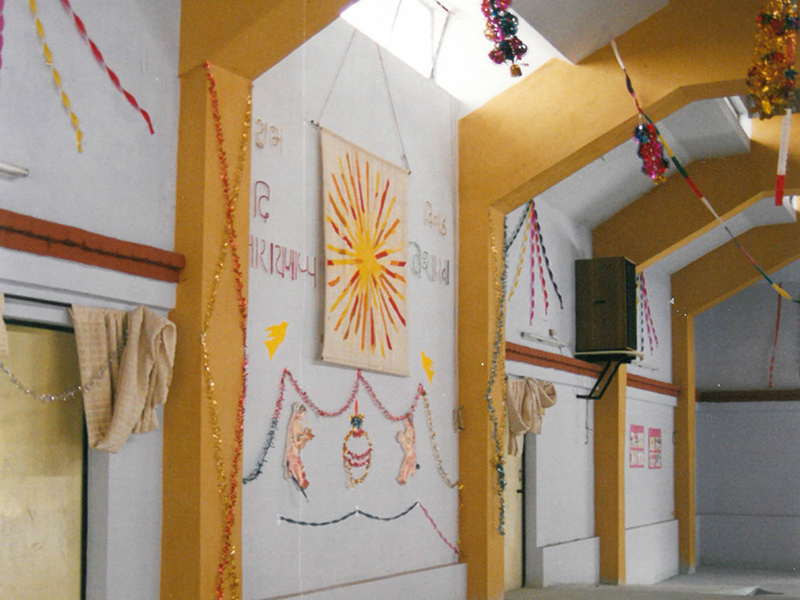 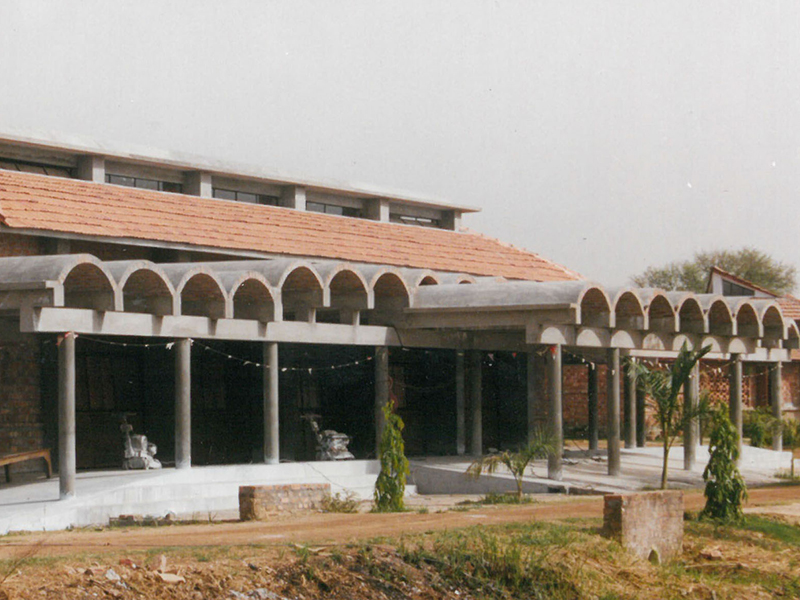 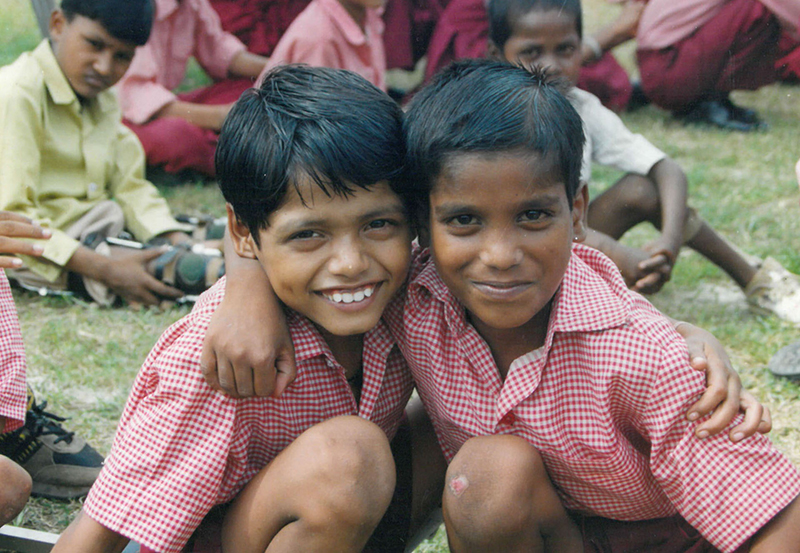